Dedicated To Giving Back 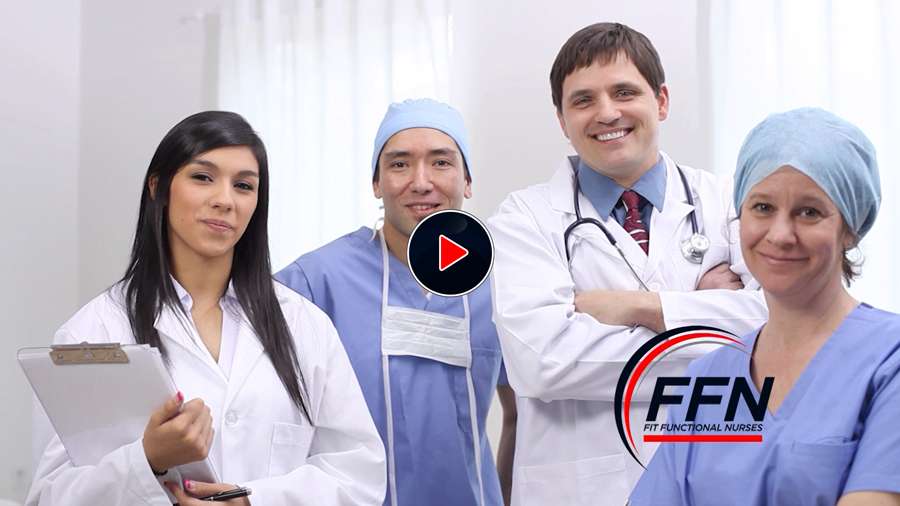 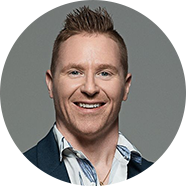 Brian Paonessa has over a decade’s experience in the fitness world. With a bachelor’s degree in health and wellness, Paonessa worked in gyms and wellness centers in some of New York’s most notable neighborhoods and had clientele throughout the city but felt like he was destined for something greater:

At its core, Fit Functional Nurses (FFN) is dedicated to giving back to front-line workers; those who dedicate their lives to others before themselves.
Utilizing incentive programs designed to enrich a nurse’s lifestyle and overall well-being for the care, dedication, and compassion they provide to others.

FFN hopes a little recognition, appreciation, and experiences outside the
workplace will help balance the ever-growing number of burnt-out nurses physically, spiritually, and mentally.

One of the many goals of FFN is to help other nurses realize the need to create a solid work-life balance so they don’t end up making the same mistakes I have. I wouldn’t want any of my fellow nurses to go through what I went through.

It has taken me down paths that, quite frankly, I’m not proud of. I’m very grateful to have recognized after 6 years the negative outcomes of giving so much into my career.

He knew that he needed to take the next step in the health field and he chose to go down the path of becoming a nurse. Paonessa explains, “It was that down moment where I heard a whisper, and that whisper told me the time to make it happen was now; so I went after it.”

After registering for classes at Trocaire College in Buffalo, Paonessa returned to his hometown of Niagara, NY, to take the first step in what would be the most important journey of his career: finding Fit Functional Nurses (FFN). “I made the switch, took that leap of faith, and went with it,” says Paonessa.

The Many Challenges of Nursing School

His time in sports and fitness helped with anatomy and physiology, but Paonessa says that’s just a small piece of the puzzle as far as what nursing and nursing school are all about. He states, “I’m glad I had that background, but it was like starting from scratch again.”

When speaking on his time in nursing school, Paonessa notes that he hit a lot of roadblocks and that it was probably one of the hardest things he’s ever done. Sports and athletics were his life and he was, by definition, a jock—and that is what many people saw when they looked at him. While his looks and background made it seem strange for Paonessa to go into nursing, it’s also what gave him an edge. “When you compete in sports at a young age, coaches and mentors shape your life. They teach you skills like discipline and the dedication that you have to put forward with anything in life if you want to be successful,” he explains.

Paonessa worked three jobs on top of his educational obligations; including but not limited to teaching a fitness/spinning class at 5 am before classes. “I was in school almost all day, then I’d do some more personal training sessions afterward at the gym and I worked for a good friend of mine’s snow plowing business.” He states that these jobs got him through three semesters before he ended up failing an academic term of nursing school. “This definitely made me rethink my whole situation. I had to stop working so much and really just concentrate on school. Looking back on it I don’t know how I did it, but again being an athlete, hard work is not something that I’m afraid of.” He continues by stating, “I learned to become comfortable in an uncomfortable situation. I had to reapply into nursing school again and fight for my career as a nurse because honestly if I didn’t we might not be having this conversation right now.”

Despite all the trials and tribulations that came with his nursing studies, the New York native got a job out west in just two weeks. “I applied out in Vegas and they hired me over the phone,” he said. In October 2015, Paonessa flew out to Las Vegas to become a registered nurse and start his career at Mountain View Hospital.

During this time, and even throughout his time in nursing school, he was striving to be the best he could possibly be, but he realized his personal life was falling by the wayside. “I have pushed a lot of people away and I sincerely regret the things that I have done in the last 4-5 years. As a nurse, you put so much into caring for your patients and their families that you stop thinking about yourself, and all you think about is the care for your patients.”

He goes on to say, “By the time you leave—or do six or seven days in a row—you’re done. You’re done mentally, physically, you have nothing left and you basically take it out on the people who really care for you and love you.” Nurses, especially during this time of COVID, were working double (and sometimes triple) shifts. They’re extremely burnt out and this, along with the lack of acknowledgment these front-line workers receive for their dedication and sacrifice, is some of the things that motivate not only Brian but the direction of Fit Functional Nurses (FFN), Paonessa’s business, and dream.

Tivoli Village is partnering with FFN and recognizes and supports all of the Heroes (Nurses) for all of their hard work and what they've done for the community during the Covid-19 pandemic! Come explore the shops, restaurants, and attractions with exclusive discounts...

END_OF_DOCUMENT_TOKEN_TO_BE_REPLACED 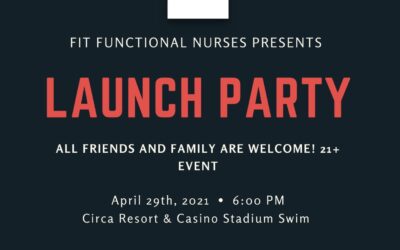 April 29th, 2020 FFN held its launch event at Stadium Swim. Celebrating nurses and all the hard work they do day in and day out! [gallery...

Brian Paonessa has always been fueled by a yearning to make a difference. Originally working in the fitness industry, Paonessa helped his clients transform into their healthiest selves but always felt like he was destined for something more. He states, “I heard a whisper that told me the time to make it happen was now, so I went after it.” Although he worked in gyms and wellness centers in some of New York’s most notable neighborhoods, he wanted to take the next step in the health field and go down the path of becoming a nurse. 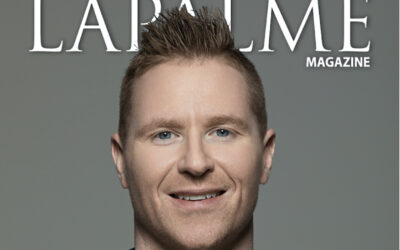 Determination and perseverance are words that are synonymous with Brian Paonessa’s life. From his work in the fitness industry to transitioning into the medical field, Paonessa has overcome whatever challenges came his way. After excelling as a registered nurse at Las Vegas’s Mountain View Hospital, Paonessa is taking on a new challenge with his company FFN (Fit, Functional Nurses), ensuring nurses and frontline workers get the appreciation and acknowledgment they deserve as the new American heroes . . . https://lapalmemagazine.com/2021/04/brian-paonessa/?fbclid=IwAR2Cbg9WdiECD8m3P_cgPGDeM4AndvPdiYKGEGaSVSWuNLcwr0-J5mnL29A 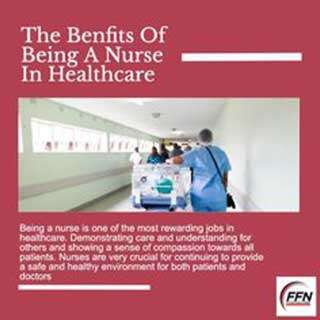 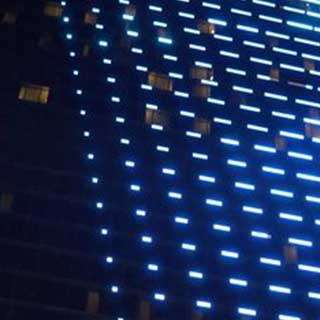 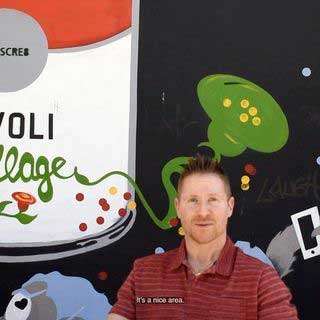 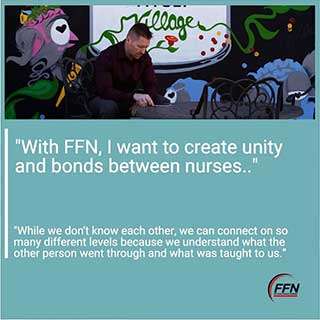